Book Review: "An April Bride" by Lenora Worth 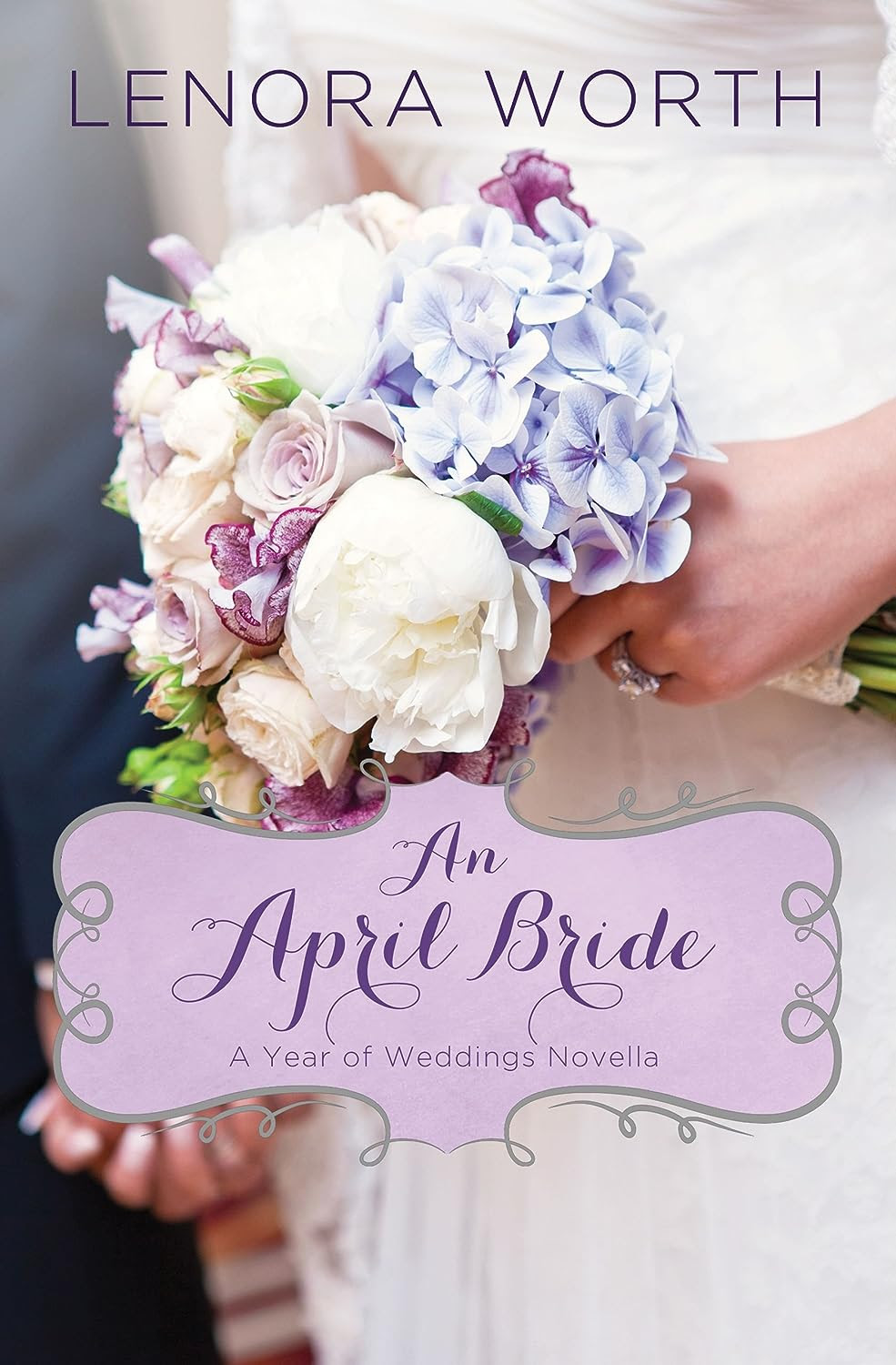 I was once again able to  review a story in the "Year of Weddings Novella" series through BookLook Bloggers.  This month was "An April Bride" by Lenora Worth.

Stella Carson has known Marshall Henderson since they were very young.  She knows that he is the only man she will ever love, but when he suffers a head injury in an IED explosion leaving him with PTSD, she isn't sure the man she loves is the man who returns only 4 weeks before their wedding.

Marshall struggles to fit into the life he had before he left to serve in the Army.  He doesn't want to hurt Stella, but his head injuries have left him as a shell of himself.  Can he find the missing pieces in time for their wedding to go forward?

I enjoyed reading "An April Bride".  It is nice to have stories that are clean and inspirational.  Stella
and Marshall never stopped trusting God to lead them and help them.  Being a novella, the story moves quickly, but since they are already engaged, it doesn't have to pack as much in as it would if they had just met.  I enjoy being able to sit down with a story and in less than 2 hours be done.  There were times that I wondered if Stella and Marshall were going to be able to make it through the difficulties. But knowing that the tagline of the Year of Weddings Novella series is "A year's worth of novellas from twelve inspirational romance authors. Happily ever after guaranteed." and it is called "An April Bride" I also knew that they were going to have a happily ever after, also!

I received a free eBook copy of "An April Bride" in order for me to read it and give my honest review from BookLookbloggers.

Posted by Becky Dempsey at 9:00 PM