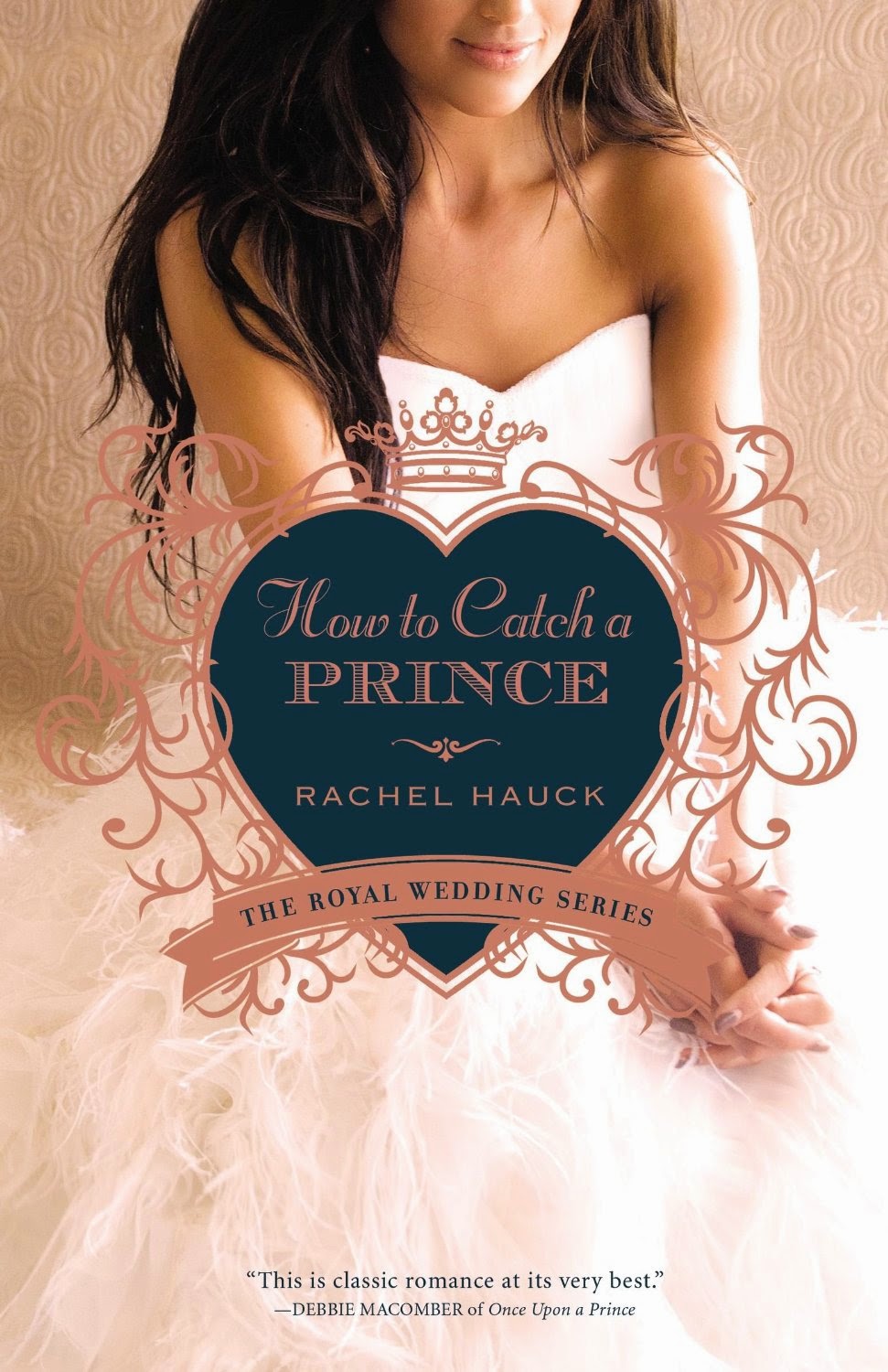 I received a free paperback copy of "How to Catch a Prince" by booklookbloggers in exchange for my honest review. All opinions are my own.
Posted by Becky Dempsey at 8:49 PM