This year, the annual costume party was at my brother's house. I had gathered several things that I thought would work for the costumes we were planning. The week before the costume party, there was a craft sale that I wanted to make some things for, so that took me away from working on the costumes, then the beginning of this week, our church had special meetings Sunday through Thursday. So Thursday night, we went through what we had and what would work. Sarah, Andy, and I all had something from those things that would work and Will had dyed his costume from last year to repurpose it into a different thing. Friday, I set to work making capes out of blankets and Emily's costume. It ended up too big. I could fit it and the neck was too big for me even. That left only one choice, make a new outfit for Emi. Then I thought it wouldn't take much to finish and fix the first one for me. And if I was going to do that, I should make one for Sarah so we'd all be the same. I set to work doing the gauntlets and quivers that were needed. I ended up getting to sleep at 1 in the morning! This morning, I had to alter the necklines of both of the girls' costumes, plus sew the tail back on Will's plus several other things. We didn't get the "ears" made that we were planning, but still looked good. 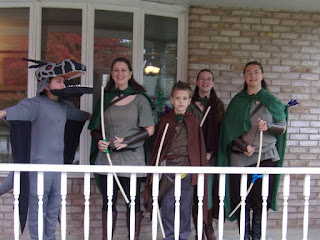 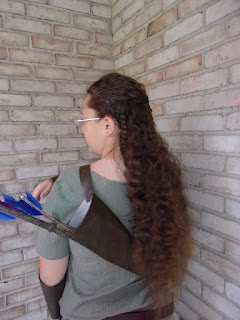 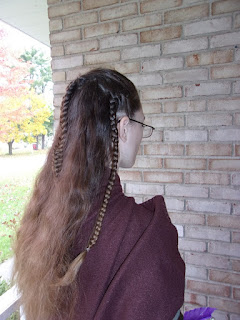 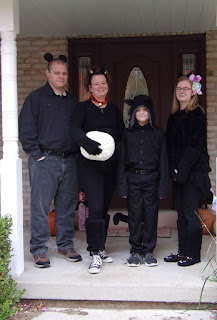 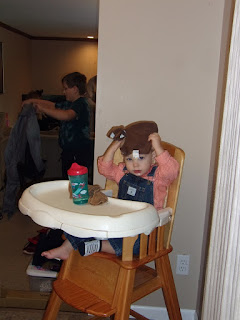 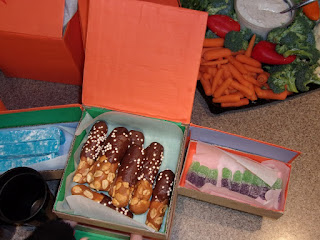 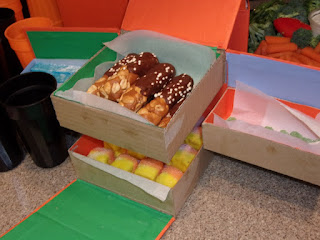 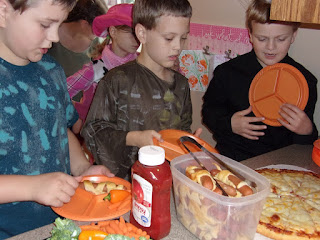 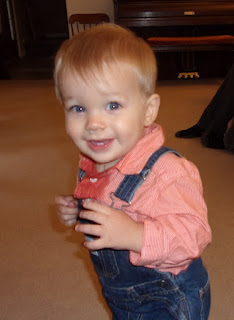 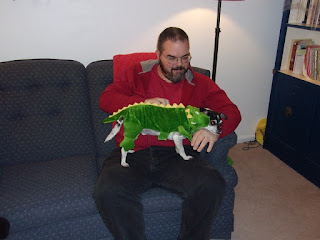 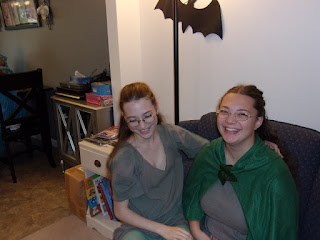 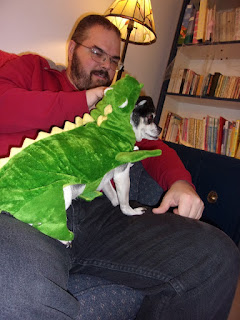 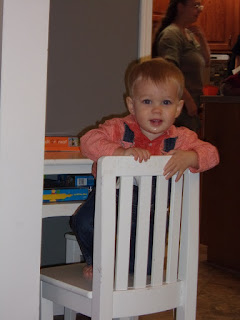 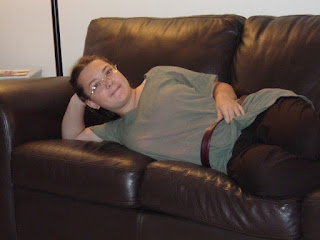 Your costumes looked good. Wow what a fast put together they were too.